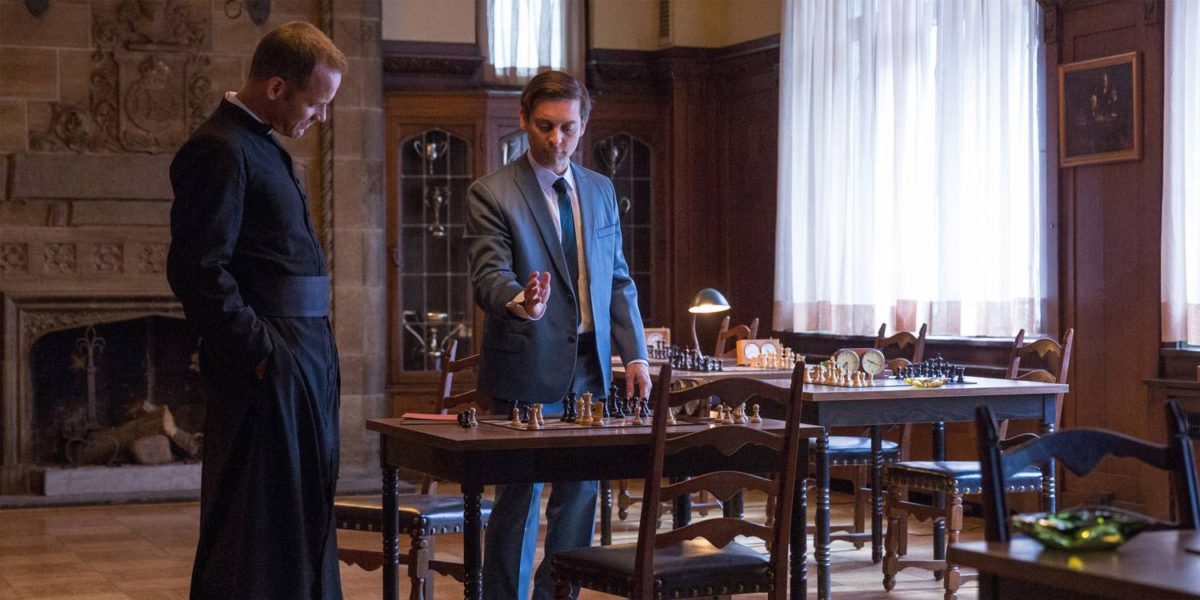 Again, like a week ago, we will recommendto watch movie. And the movie is good, which is clearly underscored by the interior delights, which always fall in sight. Monday meets us on a day off, and it's fine. Tired of cleaning the house or works to improve the site, it's time to join the beautiful, and a selection of films with interesting and high-quality interiors will help in this. At the same time, the pictures themselves are so diverse that you will surely find something that you will like. The last selection can be found. Harry Potter The universe of "Harry Potter" is great and diverse. In addition to books and games, it also includes eight films that can be viewed by the whole family. The differences of the magical world in which the main characters live are vividly shown, and the features are emphasized by contrast with the ordinary. The number of locations is great - shops, houses, banks and ministries, as well as a school of magic, where the main action takes place. Each room gives the spirit of antiquity, which is emphasized by details of the interior - arches, columns, portiere, paintings, candles and fireplaces. A little muffled tone - and the magic begins to be perceived differently, and the plot captures, not letting go until the very end. 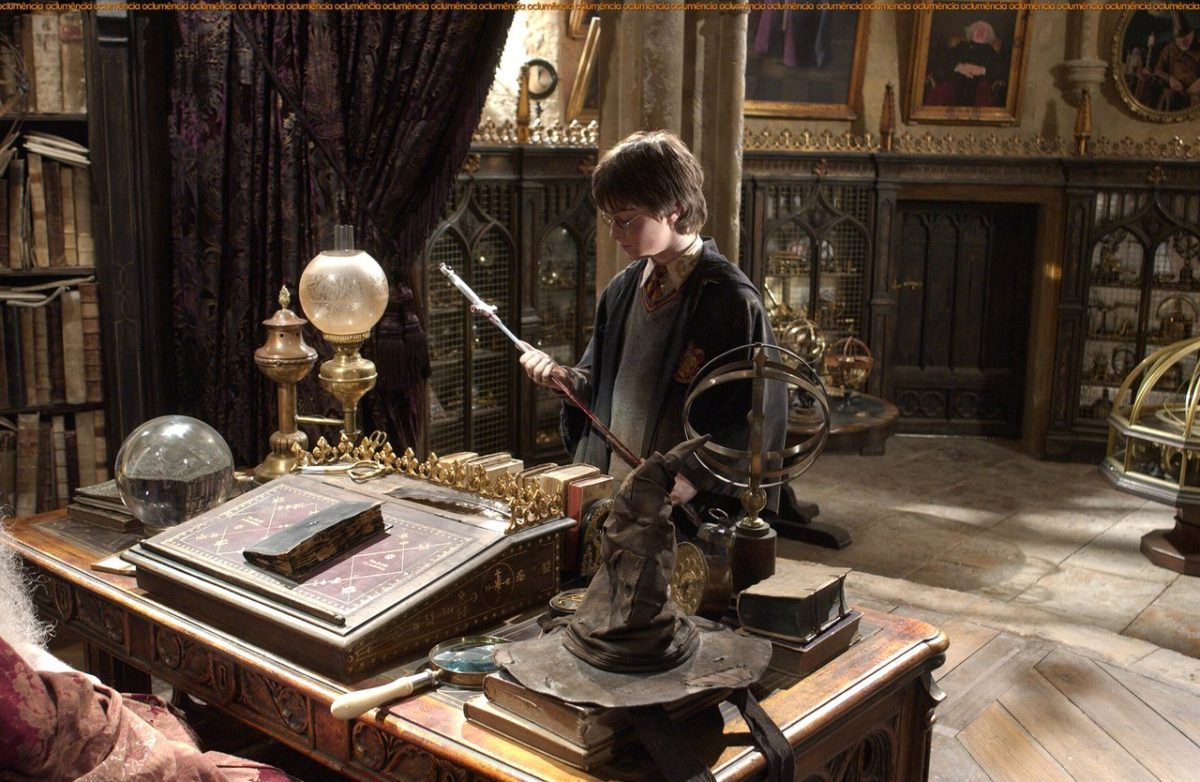 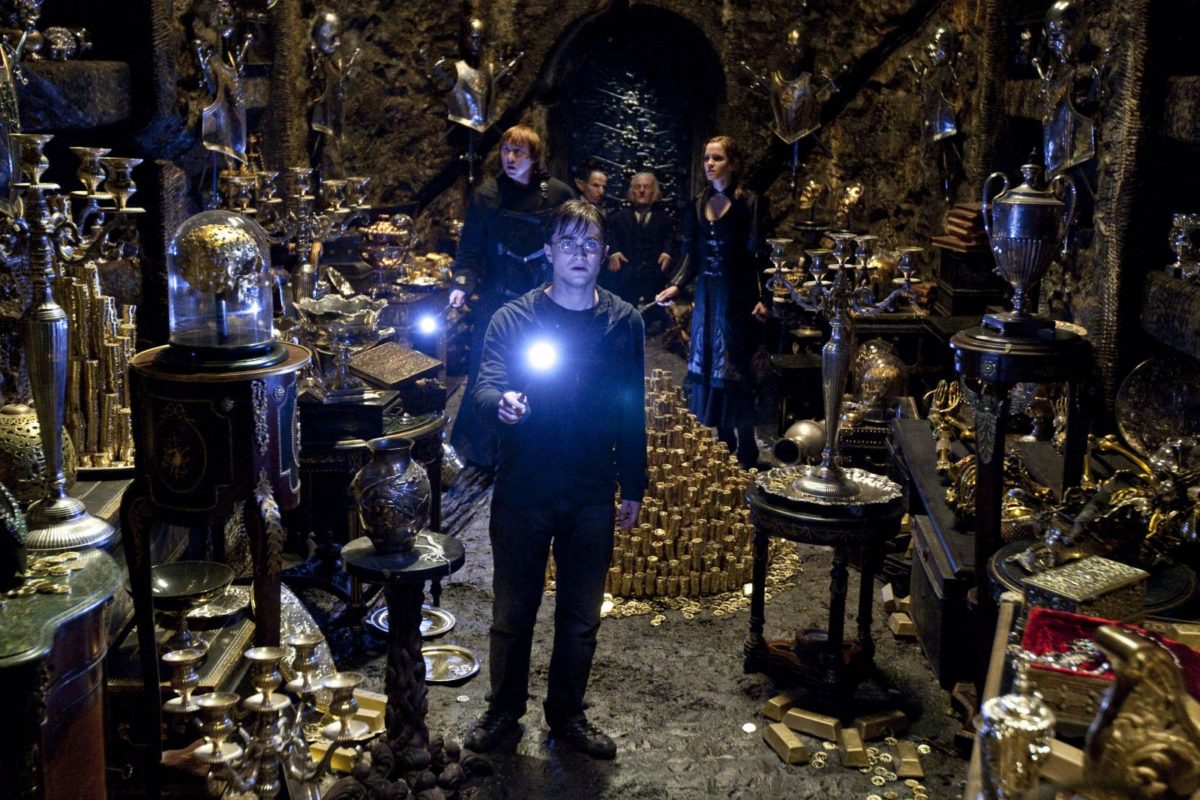 Titanic It was thanks to the film by James CameronEveryone is aware of the great tragedy of 1912, when a colossal liner sank. The director has reconstructed every detail of the ship's equipment and the course of events so thoroughly and scrupulously that the result was a general delight from this tape. Diving to the bottom of the Atlantic Ocean to explore debris even more inspired the director. As a result, the interior of the ship that we can see in the film, and sparkle with luxury and pomposity, showing how to live the most notable and rich people in the early XX century. 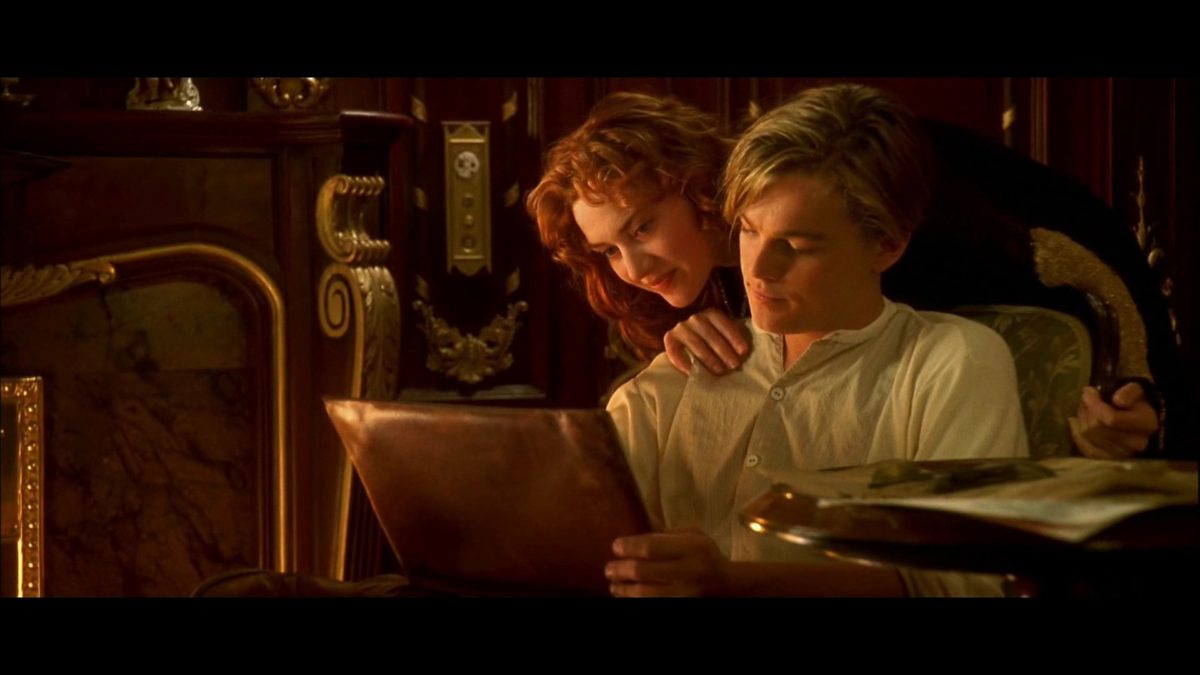 Iron man On the eve of the premiereThe next film studio Marvel (we, by the way, already appreciated, and we liked it), you can see the tape from which the whole of their universe began. "Iron Man" - not just a comic thriller about a superhero, but also a model of a billionaire's life (as well as a playboy and philanthropist). Its chic mansion, interiors of which are executed in the style of ecofuturism, with the domination of modern coatings and materials with natural shades, attracts both internal and external. 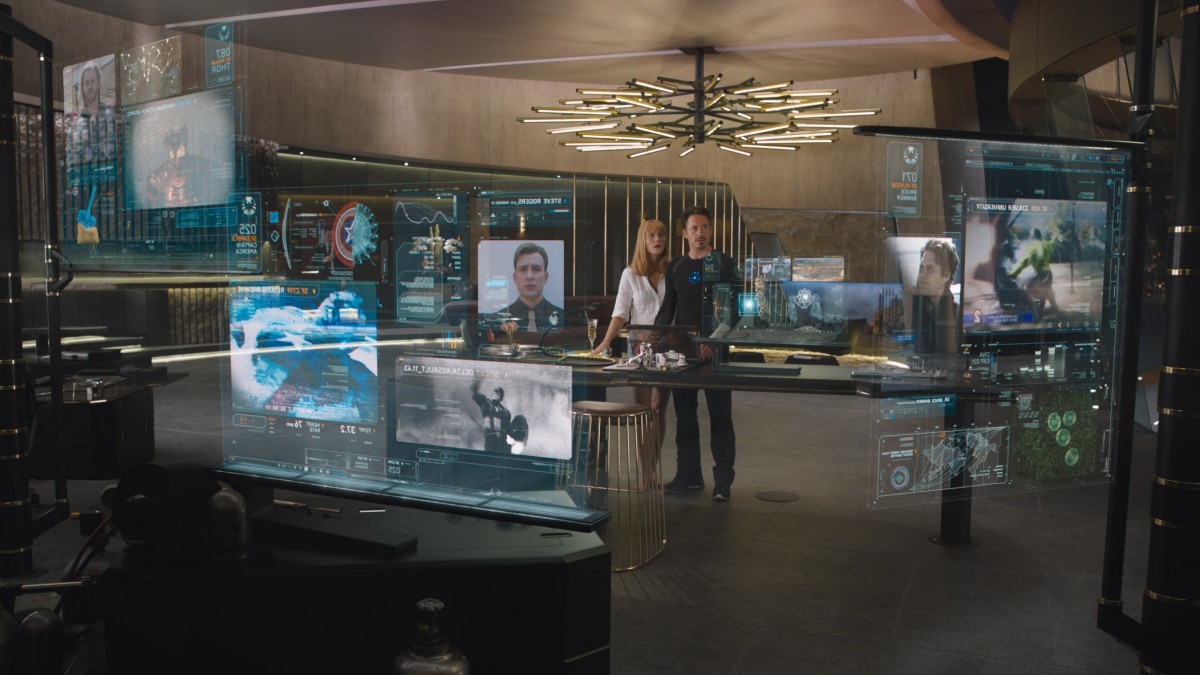 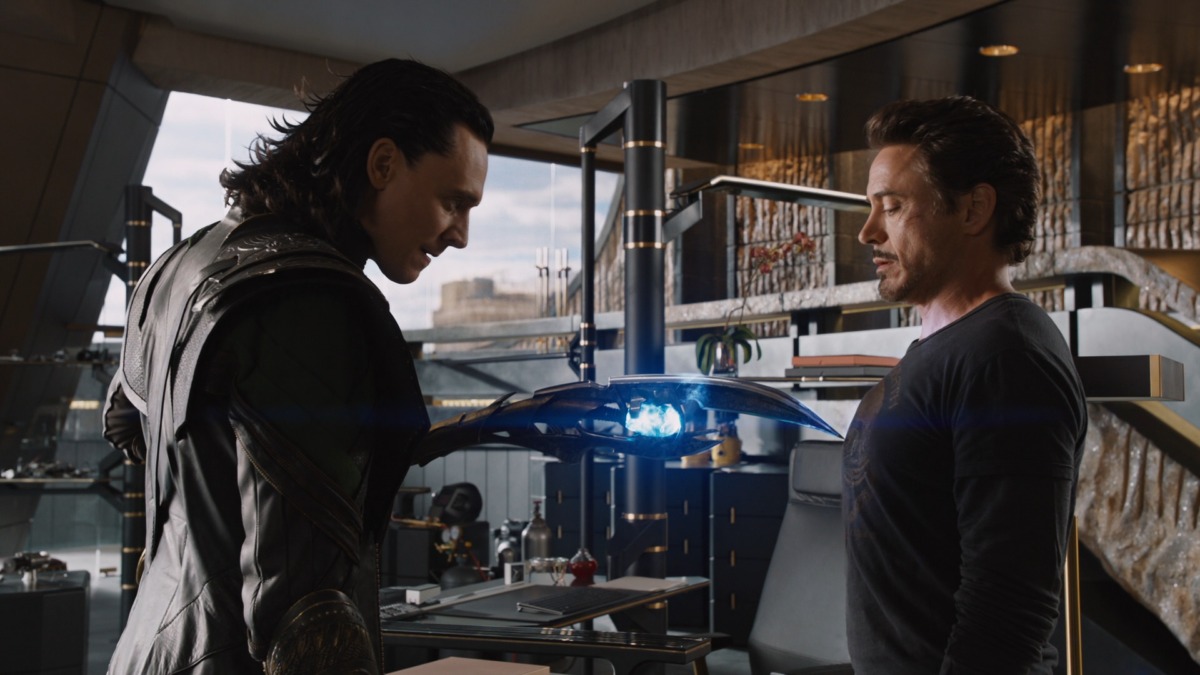 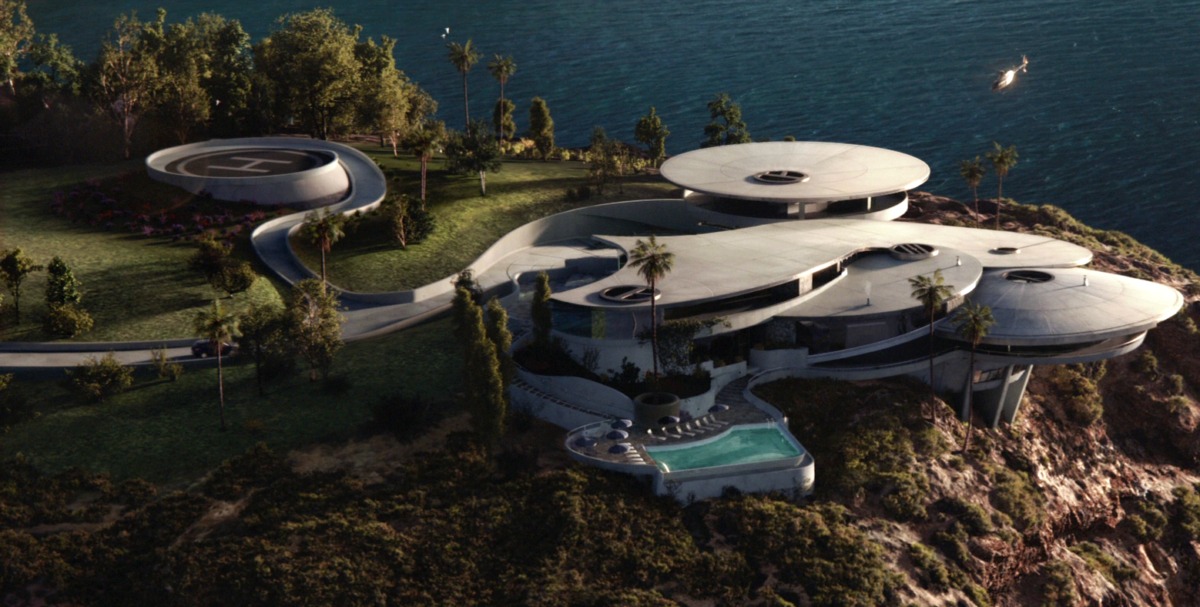 Obsession This film is worth seeing. Although the interiors here at a minimum, you can appreciate how a young man lives, who struggles to become a musician. Nothing superfluous - a drum set on the center and standard furniture. But it is in such premises that they become geniuses, at night improving their skills so that even a strict uncompromising teacher begins to respect the protagonist. And the final ten minutes is just a real aesthetic delight and a powerful aftertaste. 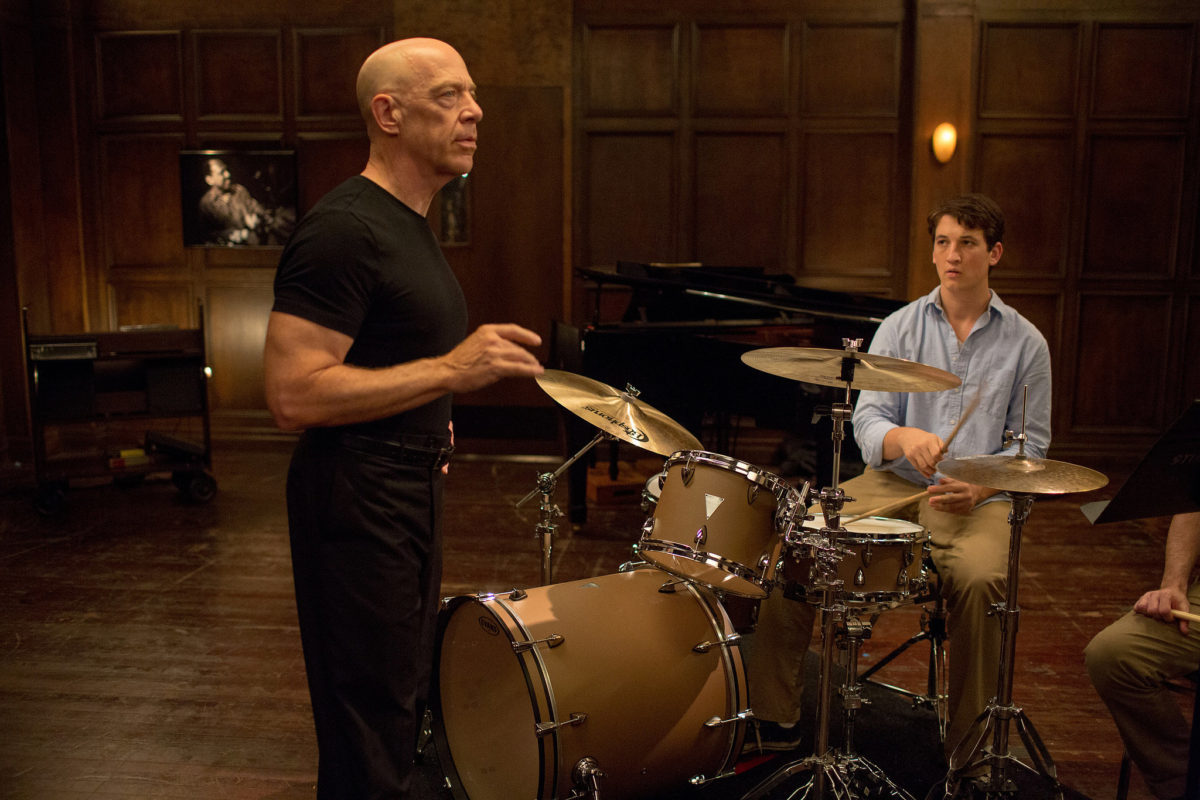 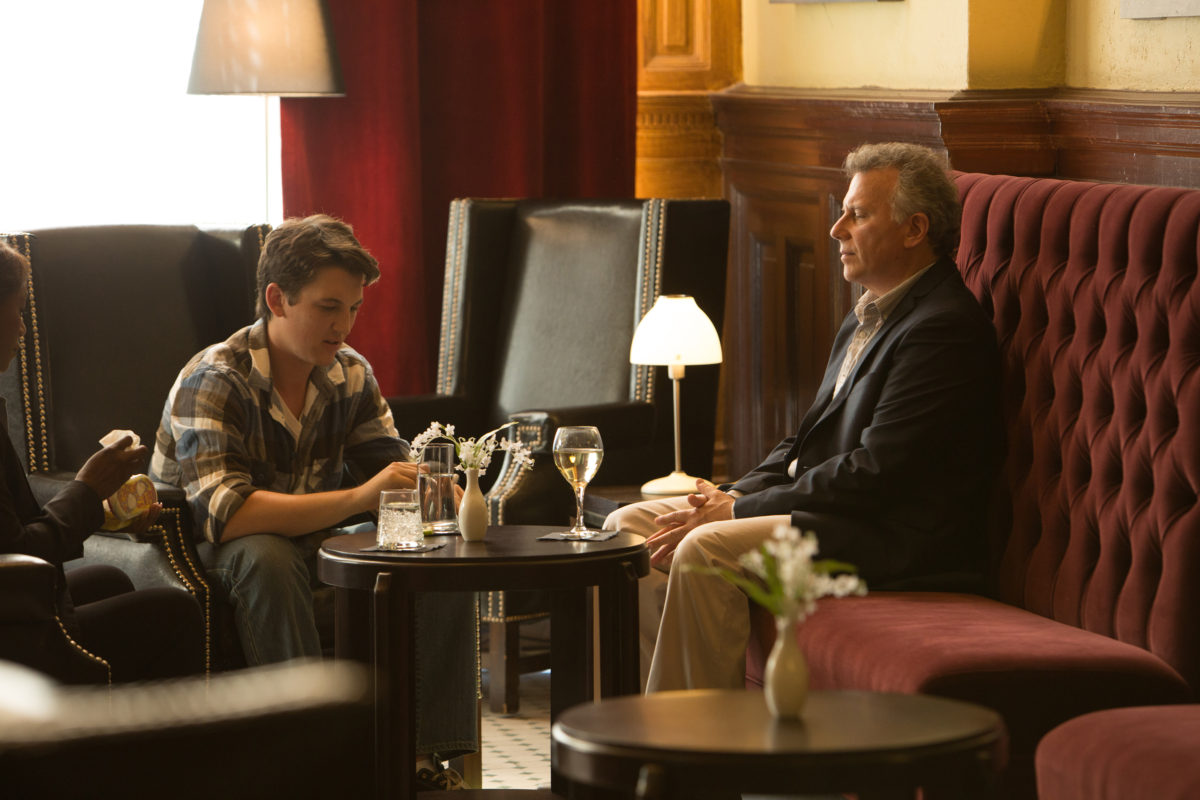 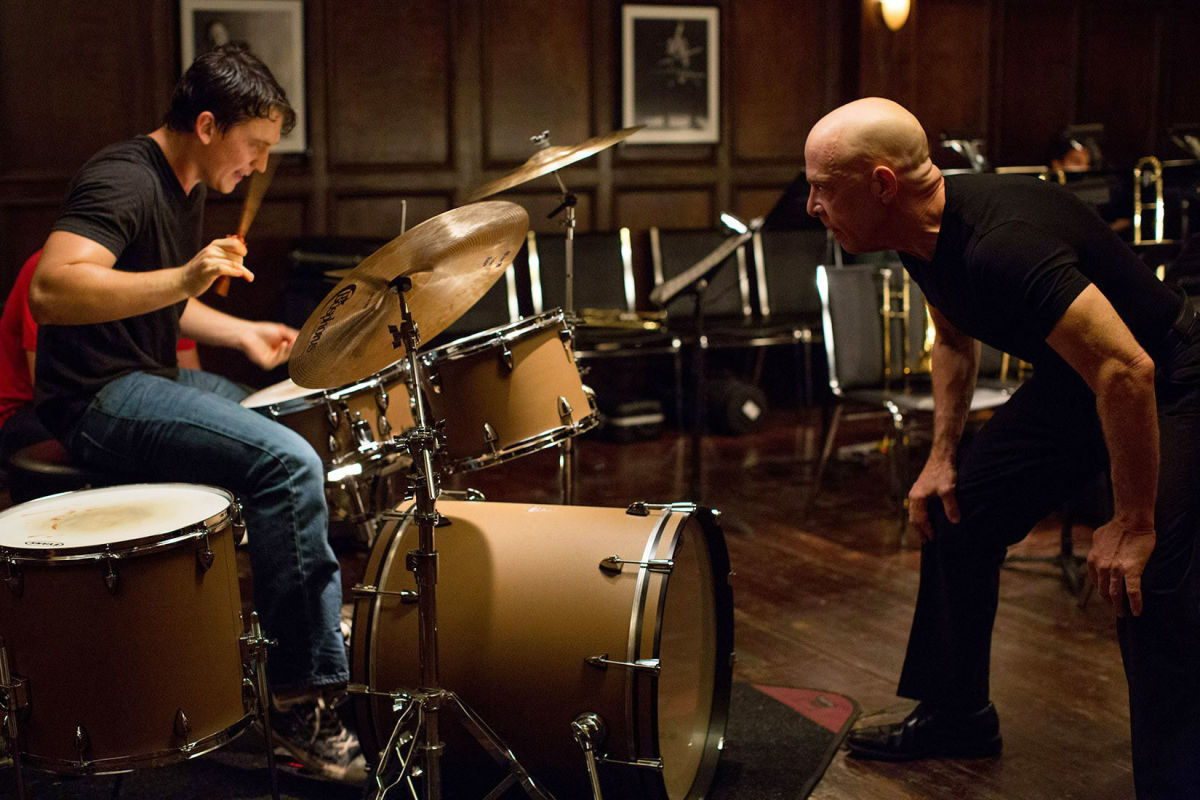 Amelie here in the spirit of Paris literallyEvery frame, because in the French capital and the action of the tape is unfolding. "Amelie" is a touching story of a young girl who thinks differently than others, does non-standard acts with special kindness and care. The interior of the cafe where she works, as well as her apartment, where the main colors are red and burgundy is interesting. During the viewing try to notice every detail, which is a lot - it's suddenly a blue contrast lampshade, and portraits of animals on the walls, and an abundance of unsuited cushions. The Japanese Samurai The Japanese Spirit and All WisdomThis eastern country was shown in the 2003 tape "The Last Samurai". The interiors of the palaces of the nobles and ordinary villagers have a special charm and do not resemble the European houses to which we are accustomed. A special style and color is present here, and the hero of Tom Cruise, who by fate's will finds himself captive, sees every detail of the life of the Japanese and gradually falls in love with this country so much that he is ready to die for it. Sacrificing a Pawn The film came out quite recently,So few people have seen it so far. It describes the details of the so-called battle of the century, when the world chess champion Bobby Fisher or Boris Spassky was determined. The plot takes place at the height of the Cold War, so the whole atmosphere of the time, in particular suits and interiors, corresponds to the era. What to do with wine stoppers, which remained after the holidays