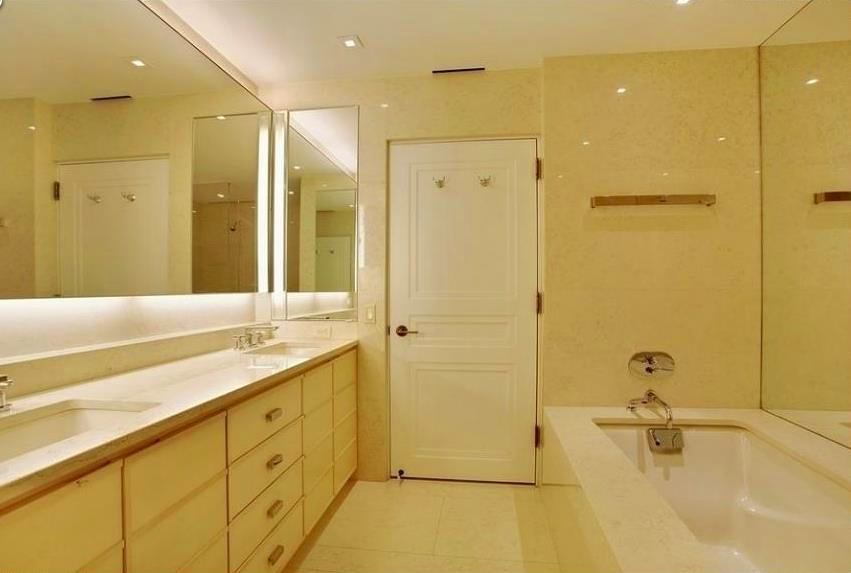 December 24th to hot Puerto Rican boyfriend RickyMartin turns 43. In honor of the singer's birthday, we have prepared for you a virtual sightseeing tour of his two Manhattan apartments. How many lucky people do you know who can boast of owning two luxury apartments in Manhattan at once? Today we will introduce you to one of them, although this person does not need a special introduction at all. Indeed, at one time this Puerto Rican handsome man did not leave TV screens, and his famous hit with the mysterious name Livin ’la Vida Loca (“ Live a crazy life ”) sounded literally from every speaker. It's about Ricky Martin. On December 24, the popular pop singer Ricky Martin turns 43. We wondered: is the life of a star still as crazy as it is sung in his most famous song? Apparently, the way it is. Isn't it crazy to have two luxurious apartments at once in the most exclusive area of ​​New York, which are located practically next door? Ricky Martin bought his first apartments back in 2007, when he was lonely and independent. An apartment with three bedrooms and three and a half bathrooms, furnished in a modern style, perfectly suited all the requirements of a bachelor. However, a year later he became the father of two charming twins, and, probably, expensive floors made of elite Austrian dark oak and snow-white furniture ceased to seem to the owner such a good design decision. 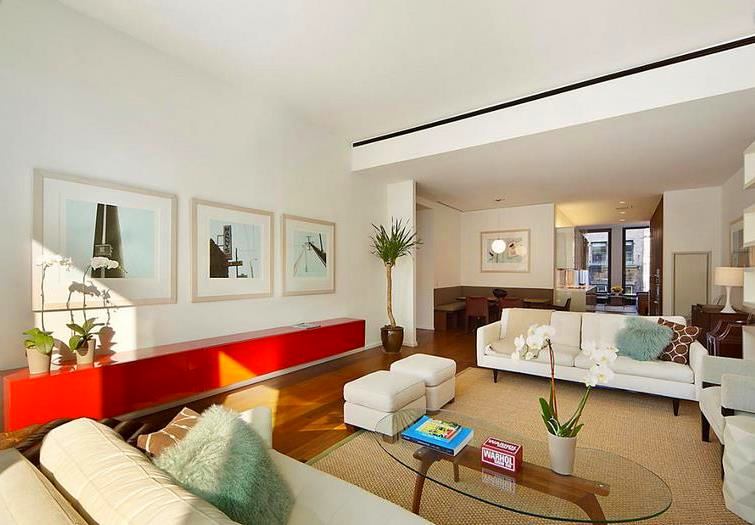 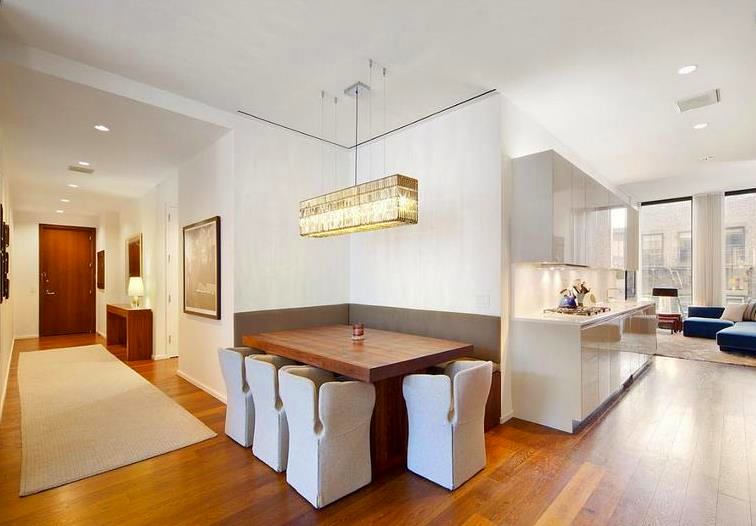 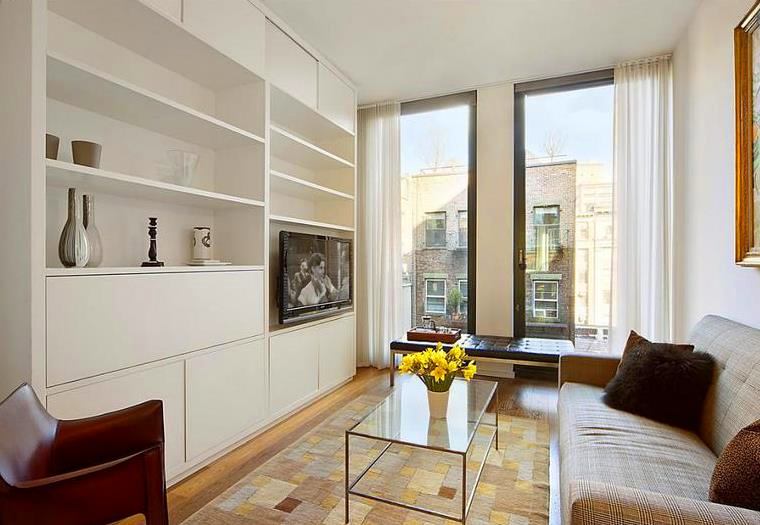 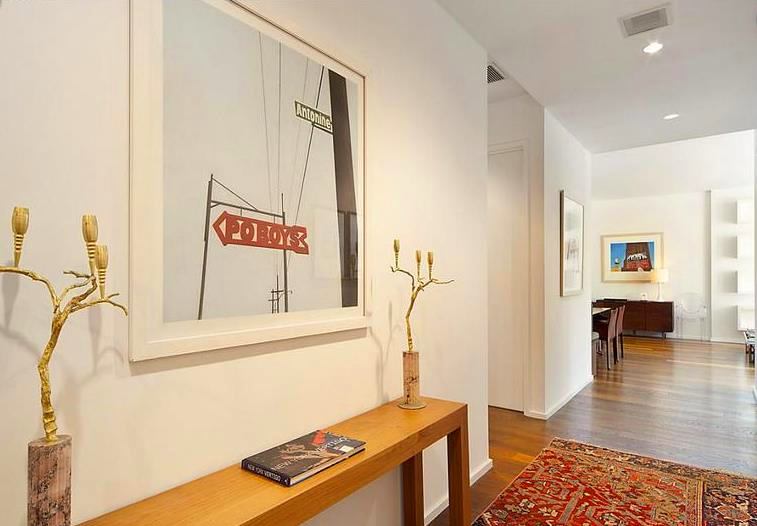 Probably tired of being crowded with my two childrenon a modest 245 square meters, in 2012 Ricky Martin purchased another apartment in Manhattan. Their layout and interior are much more suitable for a caring dad. The singer's new apartment is 50 meters larger than the previous one, and also boasts an additional bedroom, a bathroom and a special playroom for kids. Multilevel ceilings reach 3.5 meters. Huge floor-to-ceiling windows fill the space with natural light. The free layout of the apartment leaves the owner with room for interior improvisation. For example, in a spacious hallway with windows, you can easily equip an office that Ricky Martin will probably need, who has already tried himself in the literary field as an author of children's stories. For the sake of justice it is worth noting that in thisThe first (bachelor) apartment of Ricky Martin in Manhattan is for sale. So if you have an extra 8.3 million dollars, you can try on the lifestyle of the famous pop artist.

Features of the Manhattan interior fashion on the example of apartments Ricky Martin: