August 1 is a significant date for the fashion world. On this day, the great French fashion designer Yves Saint Laurent was born. Where did you live and what did the genius inspire you learn from our article? If you were lucky enough to be in the Parisian duplex of Yves Saint-Laurent, the first thing that would surprise you is the view from the windows. The magnificent garden, the area of ​​which almost does not concede the square of the dwelling itself, demonstrates to the viewer all shades of green. It was this garden that conquered the heart of a cult fashion designer, when in the distant 1970s he decided to settle in this house. 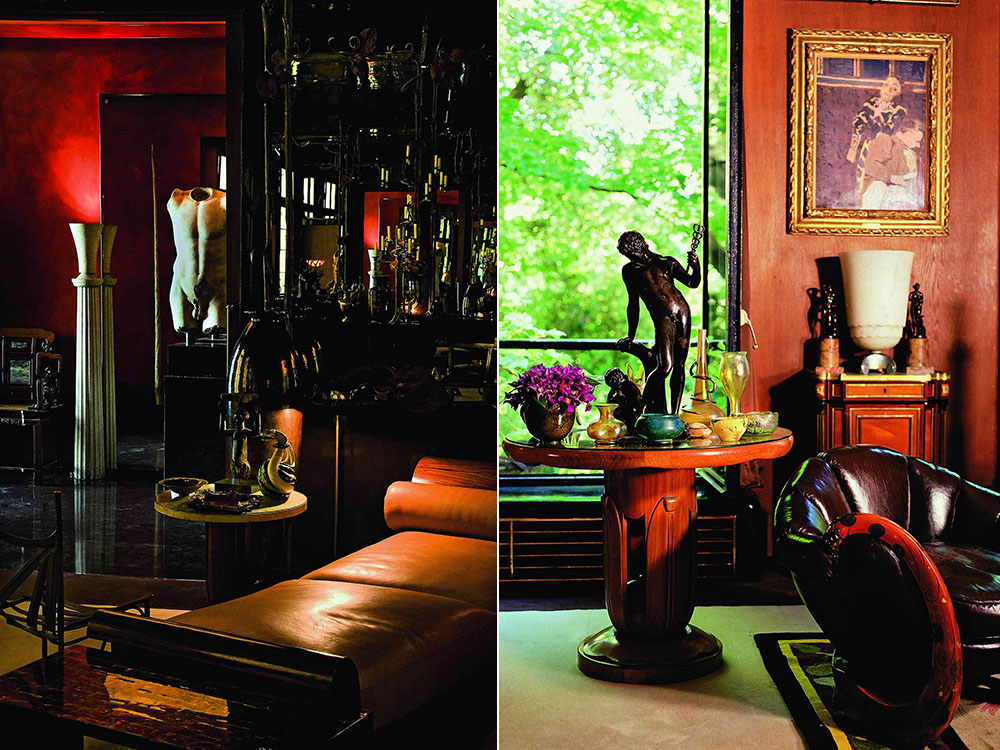 From the previous owner of the apartment remained coveredSheet gold ceilings and oak paneled walls. The last places were painted in a rich red color - one of the favorite colors of the designer (this can be judged from his collections). 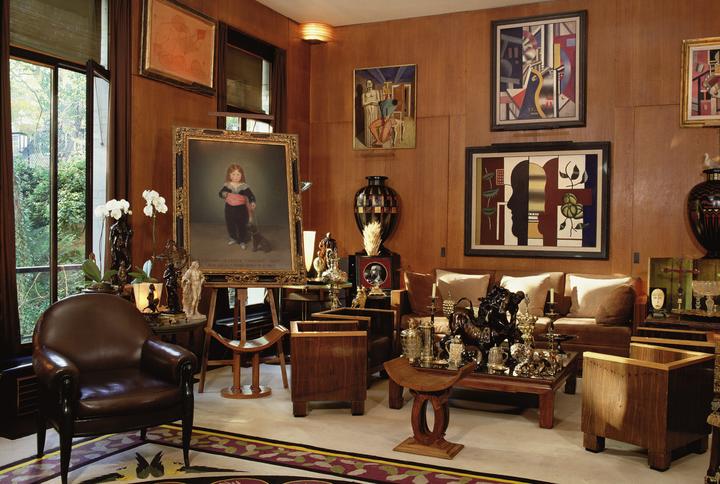 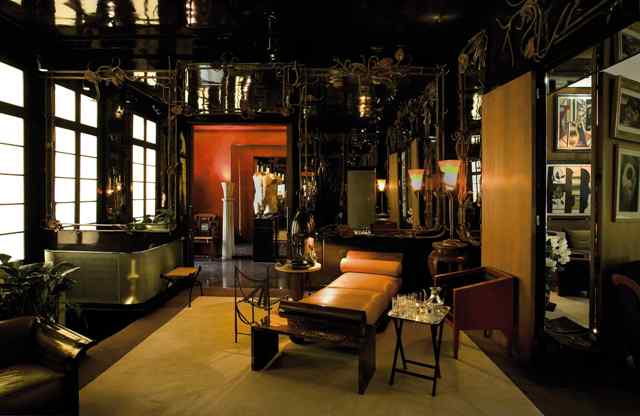 In the inherited luxurious finishPremises Yves Saint Laurent saw the potential for creating an interior in the Art Deco style. Tastes and aesthetic preferences of the fashion designer were noticeably ahead of the time, so he was able to see the prospects of this yet not widely popular stylistic trend. 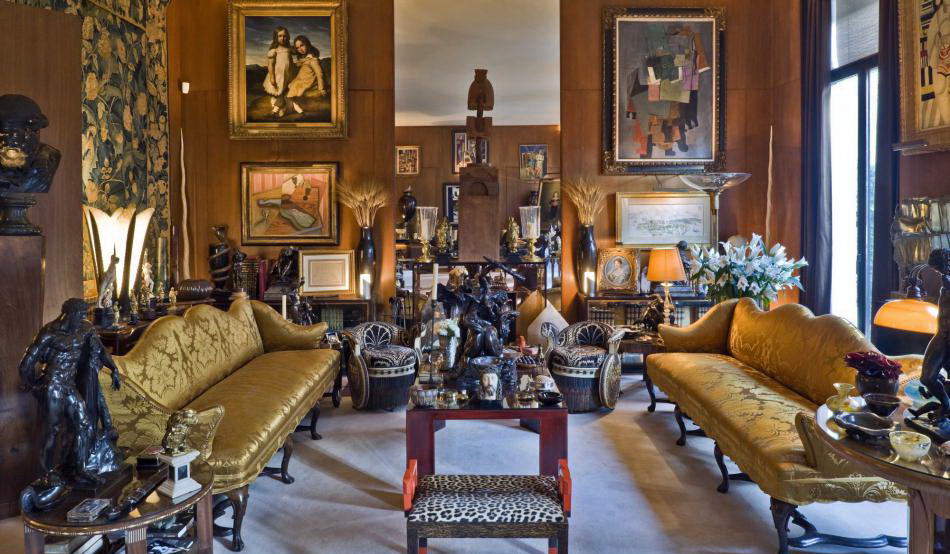 The designer chose paintings as wall decorfamous artists - impressionists and modernists. In addition to painting, the interior is replete with sculptural compositions and original art objects. It would seem that thanks to the numerous objects of art, the apartment should resemble a museum rather than a private dwelling. However, subtle taste and intellectual overtones that are easy to read in the interior create a unique creative atmosphere that can inspire. 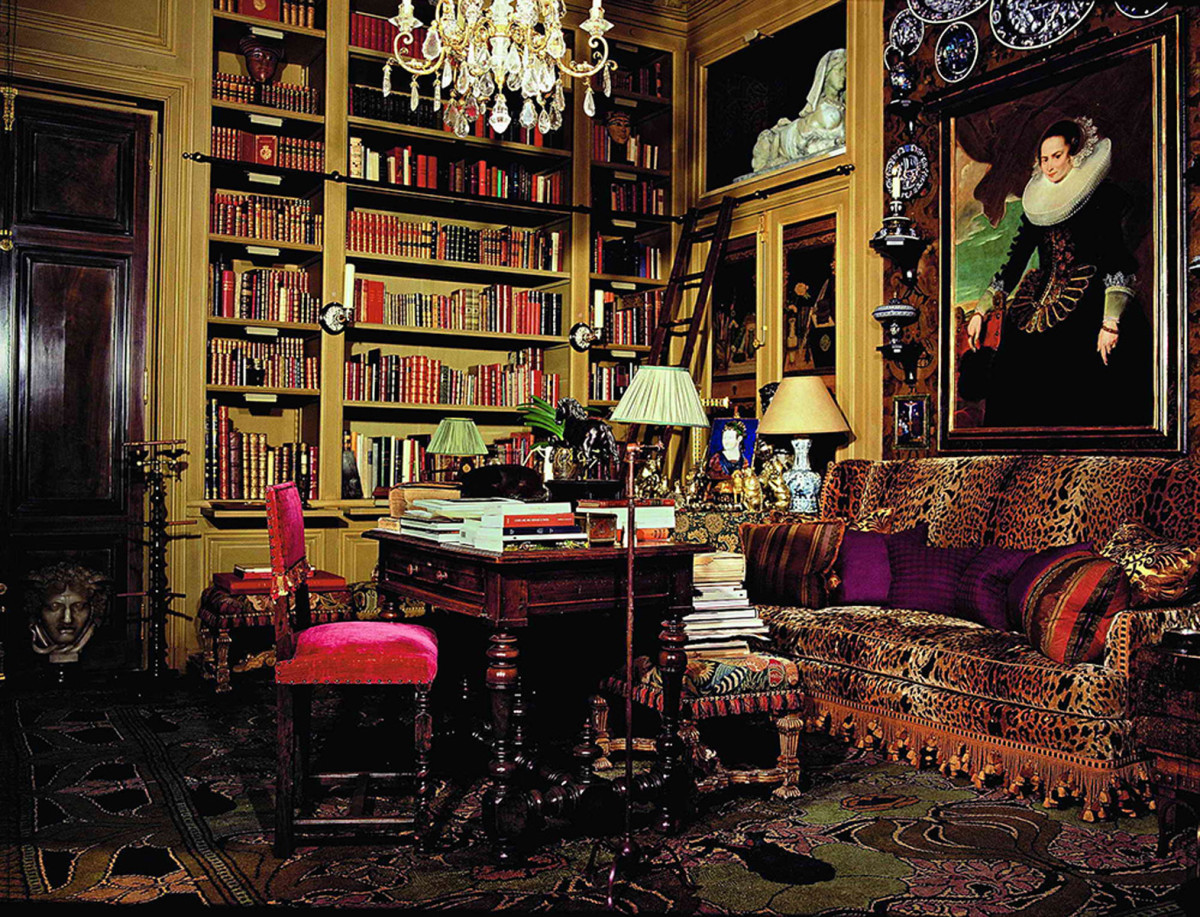 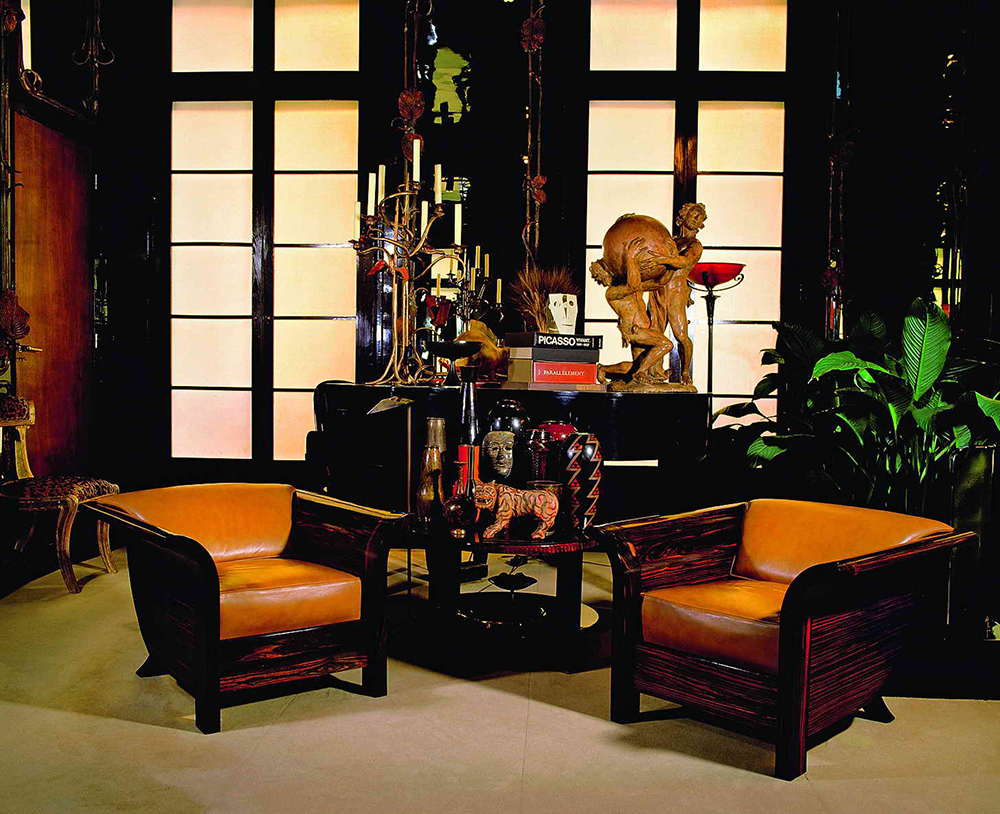 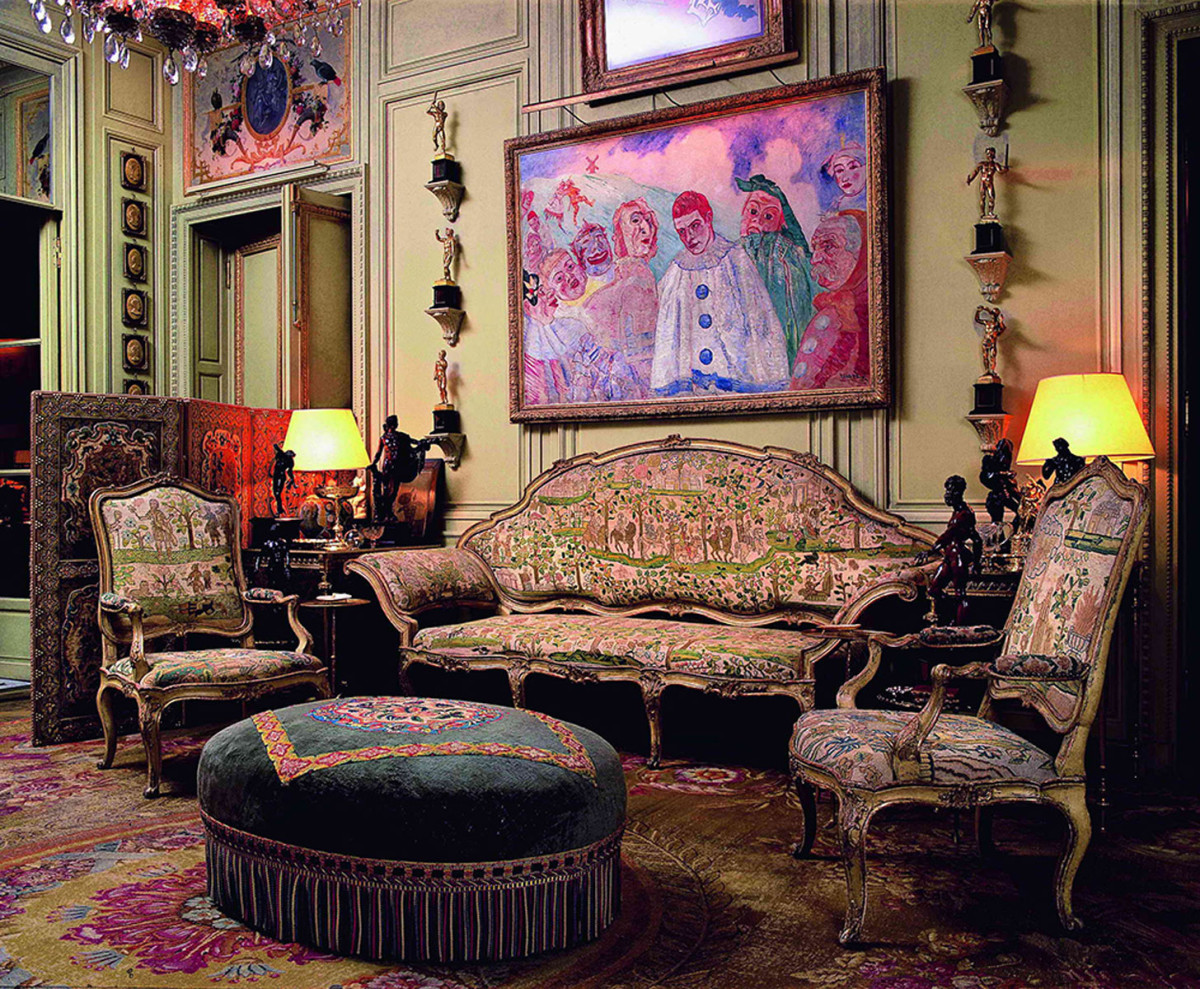 The sagacity of Yves Saint Laurent is also seen inSelection of furniture. For example, in the situation there are works of the little-known at that time Irish designer Eileen Gray (Eileen Gray), which was later recognized as a design icon of the twentieth century. Her armchair, decorated with dragons, became the favorite chair of the fashion designer. After his death, it was sold for more than $ 28 million. 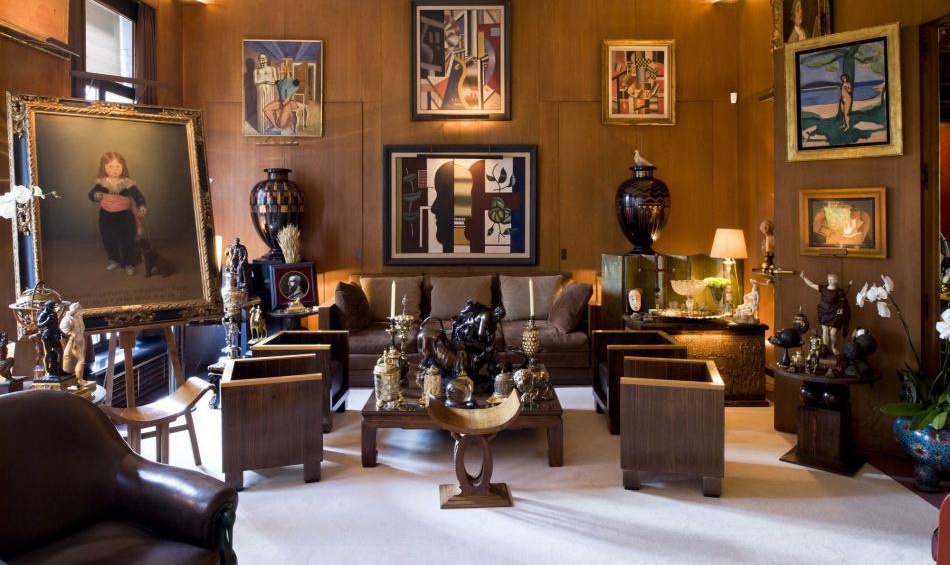 Most of the apartment is kept in a strict andRestrained colors, achieved by the abundance of wood, black and white marble, as well as brown leather of various shades used in furniture upholstery. However, some premises the designer wanted to make more comfortable. For example, the bedroom of Yves Saint-Laurent is decorated in soft aquamarine shades. Secrets of the unique style of Yves Saint Laurent