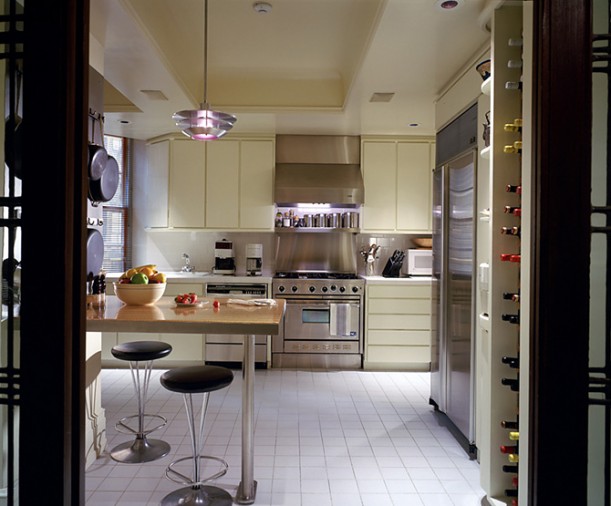 It's hard to believe, but on August 16, Madonnaturns 56! We took the liberty to look inside the star's New York apartments to better acquaint readers with her extravagant lifestyle. Perhaps you will be inspired by her interior Madonna is one of the most famous, successful and wealthy women in the world. She owns a variety of real estate in various parts of our planet. But today we want to invite you to her apartment in Manhattan. In our opinion, the interior of this particular apartment perfectly demonstrates the character of the Madonna, her complex, extravagant nature. This is not surprising, because the designer of this space was one of the closest people to the singer - her brother Christopher Ciccone. 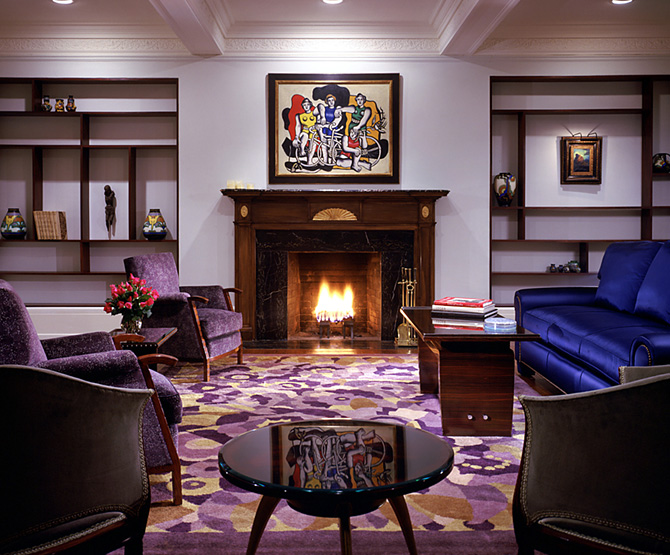 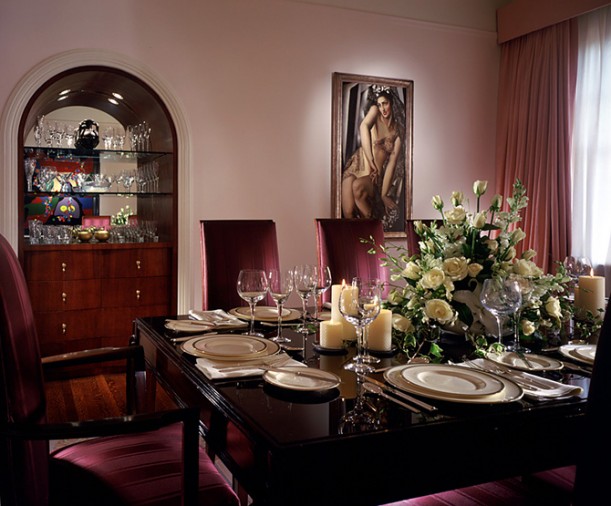 At first glance, an apartment made in the styleart deco, as it were, makes it clear that her mistress is used to being surrounded by the best. And in this context, we are not talking about men, but about objects of art and interior design. Paintings by renowned masters of the first half of the 20th century, including works by Dali and Picasso, are the main decorative accents of every room. Modernist canvases even adorn the walls of the gym. 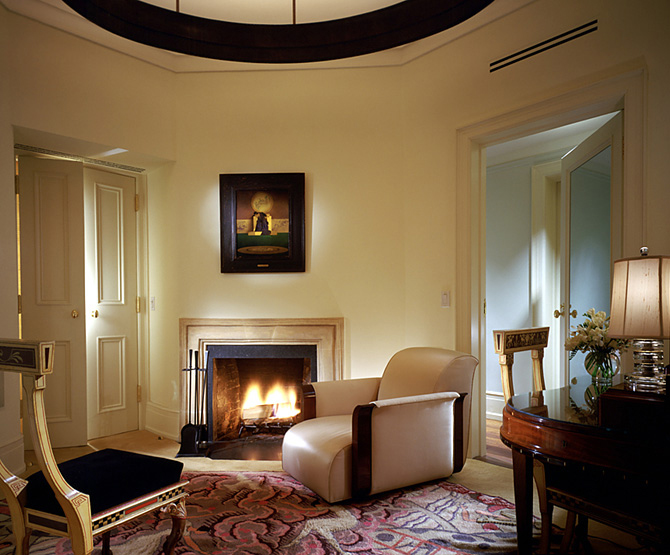 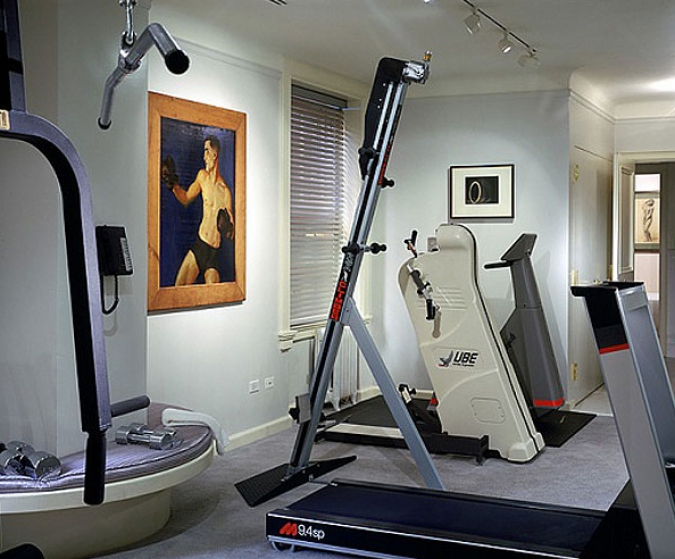 The furniture ensemble consists entirely of expensive,Rare objects, such as, for example, a table set of 1930. Performed in different styles, they would seem to contradict each other and introduce disharmony into the interior. However, due to successful color and texture combinations, the situation looks very elegant. 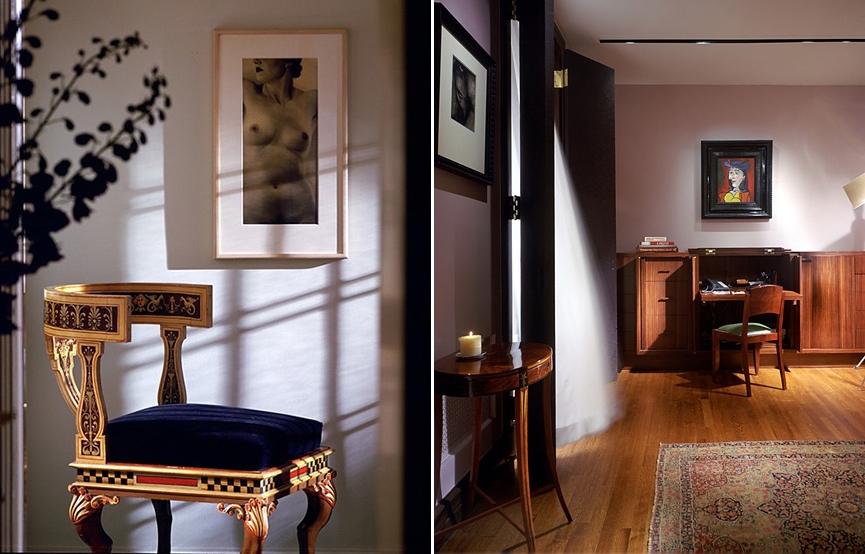 The color scheme of the interior is rich in violet shades, which Madonna likes so much. According to the stars, they act on her soothing, help to relax and gather with thoughts. 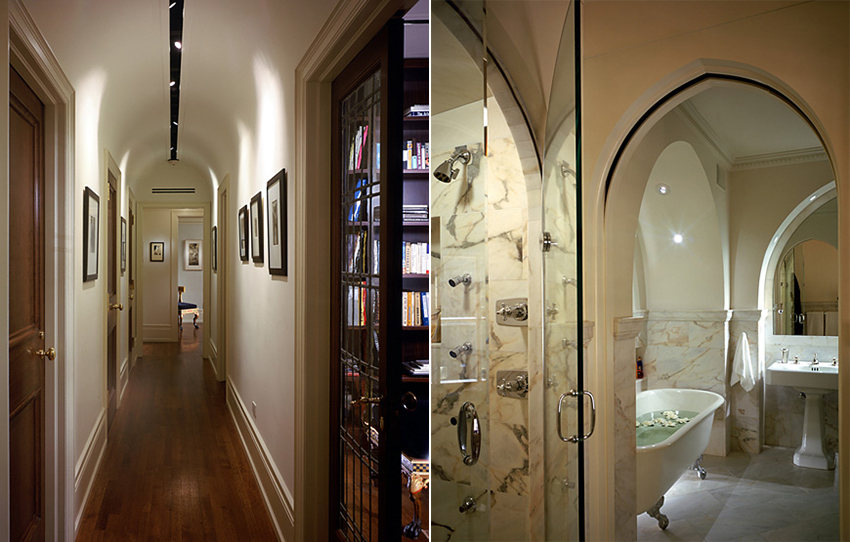 The only room that is knocked out of the generalcontext, is a kitchen made in a modern style. Here, functionality comes first. This design decision is the best characterizes the Madonna - always practical, despite the extravagance.

Interior rules in the style of the Madonna