Today, the whole world celebrates the Day of Water andWater resources. How much is the most expensive water and where to look for the cleanest? How much should you drink per day and how many days you can not drink? And what is the percentage of leaks in the pipes? We collected the most interesting facts that not everyone knows about. World day of water was established more than 20 years ago by the United Nations, and since then every year on March 22 public organizations, large corporations and famous figures around the world remember the importance and value of water resources. Various social actions and events aimed at drawing attention to the problem of clean drinking water, which is not yet available to all the inhabitants of the world, are timed to this event. To also remind you of the value of this vital resource, we offer a list of the most interesting facts, some of which can shock you.

The amount of water that we lose due to problemsassociated with pipes is so great that many companies are developing special devices for the rational use of water resources. In March 2017, the Grohe brand introduced two revolutionary water control devices at once. This is an intelligent sensor for changes in humidity in the room and a whole security system that is connected to the pipe. They are capable of detecting leaks, monitoring the flow of water and alerting homeowners in the event of a problem. One device is placed on the floor (for example, near a washing machine), while the other is installed directly into the central water supply pipe. And if at least somewhere the water pressure drops, and the pipe bursts or the hose suddenly bursts, from which the bathroom can be flooded up to the knee, the sensor instantly fixes this and sends a signal to the mobile phone. The device can turn off the water supply by itself, but you will find out about this even when you are on a business trip abroad, because all information about costs and problems will be displayed in the application. 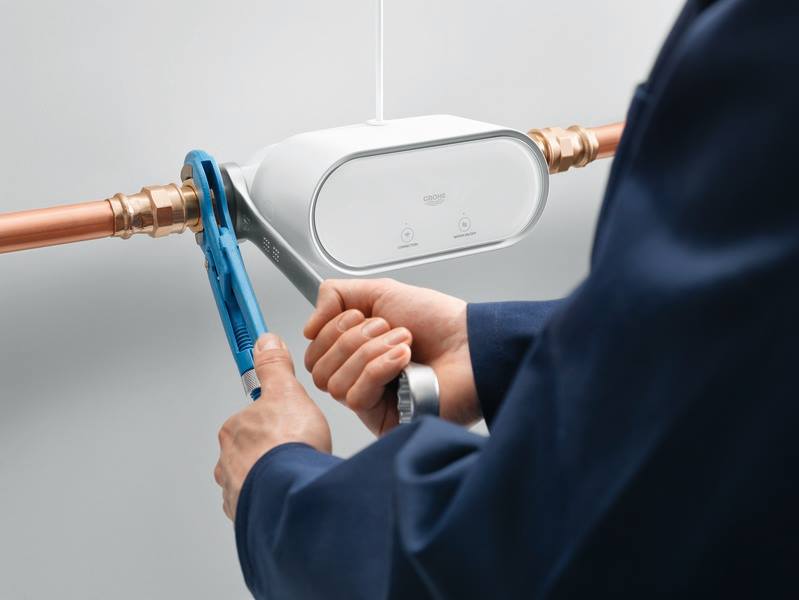 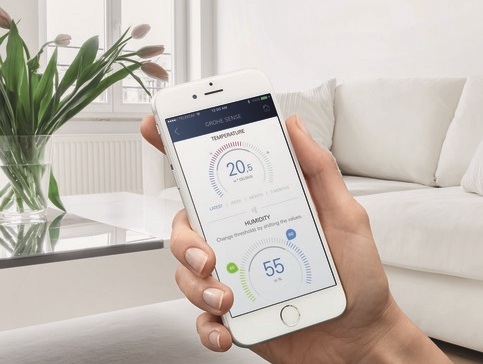