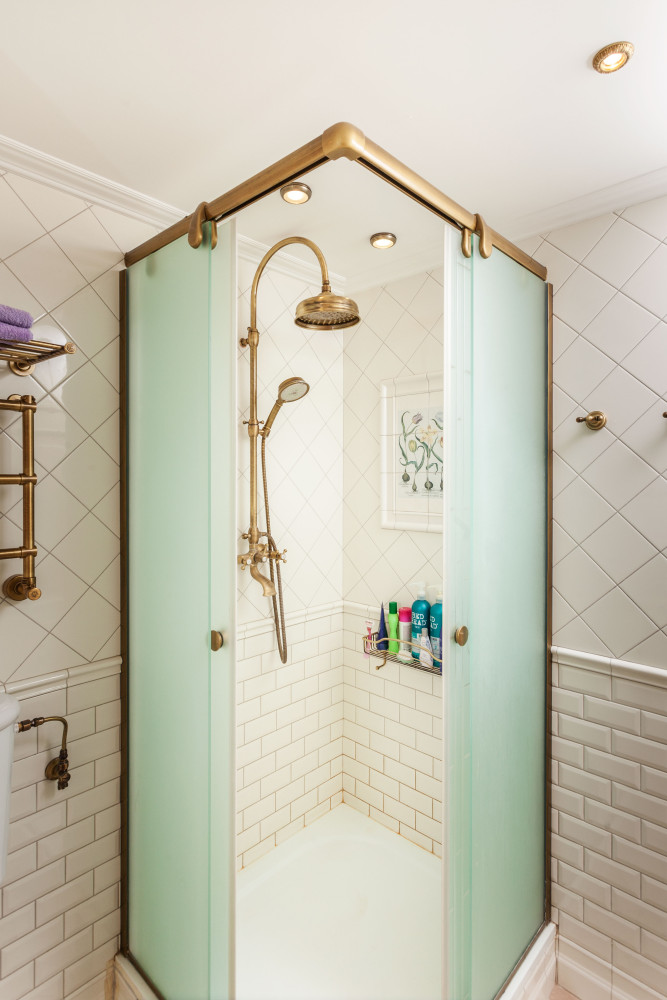 Calm and seasoned classics with a smalla touch of suburban French housing - and this is in the center of Moscow! We especially liked how the small kitchen was designed, well, it was very tasty. The customers of this project were successful specialists working on the development of non-flammable fabrics and other materials. Such work is usually associated with serious mental research, coupled with constant experiments and tests, so the interior of the home should be such that it can be as comfortable as possible to relax. The project was occupied by Kira Vavakina. Kira Vavakina Kira Vavakina - interior designer, graduated from the Moscow State Art and Industry Academy named after SG Stroganov. The author of a large number of works both in Moscow and abroad. According to Kira, every project should be unique and unique, which can be seen in its interior solutions. https://www.facebook.com/kira.vavakina?fref=ts 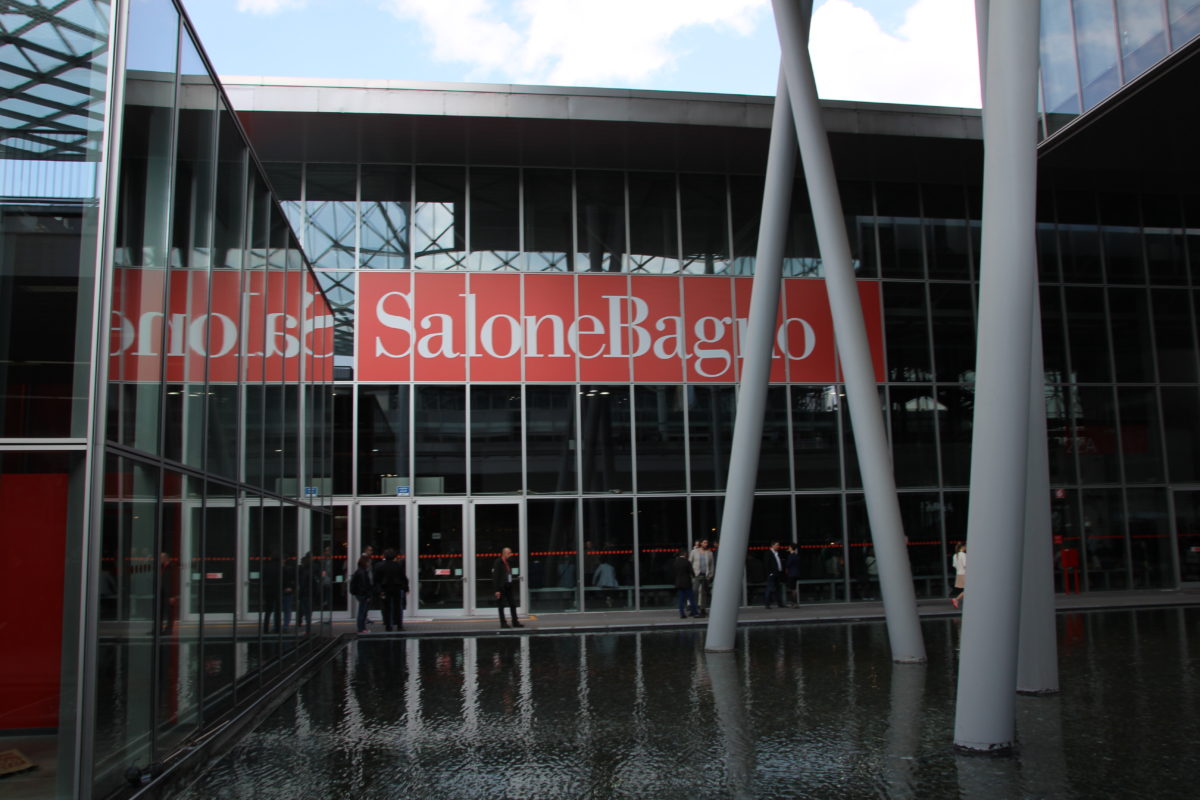 - All the participants remained on the repair processonly happy memories. The work was incredibly easy and in an atmosphere of complete mutual understanding. For the common happiness the designer tried to optimally manage the budget and did not leave it. Such things, you see, always please. The basis for the entire interior was chosenwhite and beige. This is especially evident in the bedrooms, the contrasting component of which immediately relaxes and pacifies. And in the living room it was decided to make two zones: at the window - an armchair with a table and a mirror, and opposite the TV - a velvet sofa in the color of chocolate. All the furniture sought to match the tone of the walls, ceiling and doors. The idea was that the white and beige color was in different kinds of drawings and textures of wallpaper, upholstery fabrics and curtains with cushions. And in the end it turned out to be very soft and neutral character of the interior. Kira Vavakina, interior designer For the son's room were chosen wallpaper with a lightrhombus - a strict and elegant element, which can sometimes be seen on men's sweaters. Dark chocolate color beds, tables and tables only emphasize the "unchariteness" of this room. 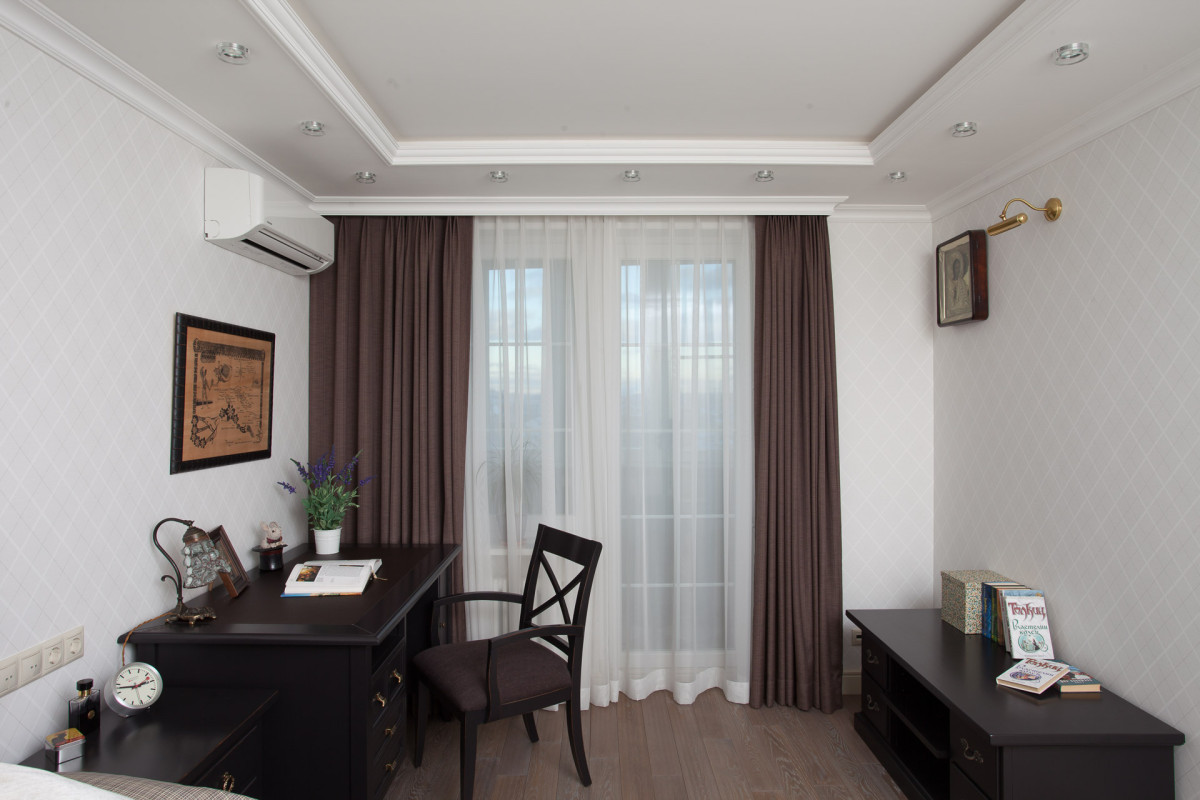 Shades of furniture in other rooms alsoabsolutely got in the established color scale. In the master bedroom, a large and very beautiful white figure, the daughter - a little smaller, but equally pretty and fresh. All the textiles for curtains are always selected at the very end, when furniture already stands: both beds, and sofas, and tables. In this case, there are no misses. Although sometimes, seeing a beautiful fabric, I want, on the contrary, to pick up the whole environment to her tone. Interior - a very entertaining thing, inspiration can come from anywhere. Kira Vavakina, interior designer 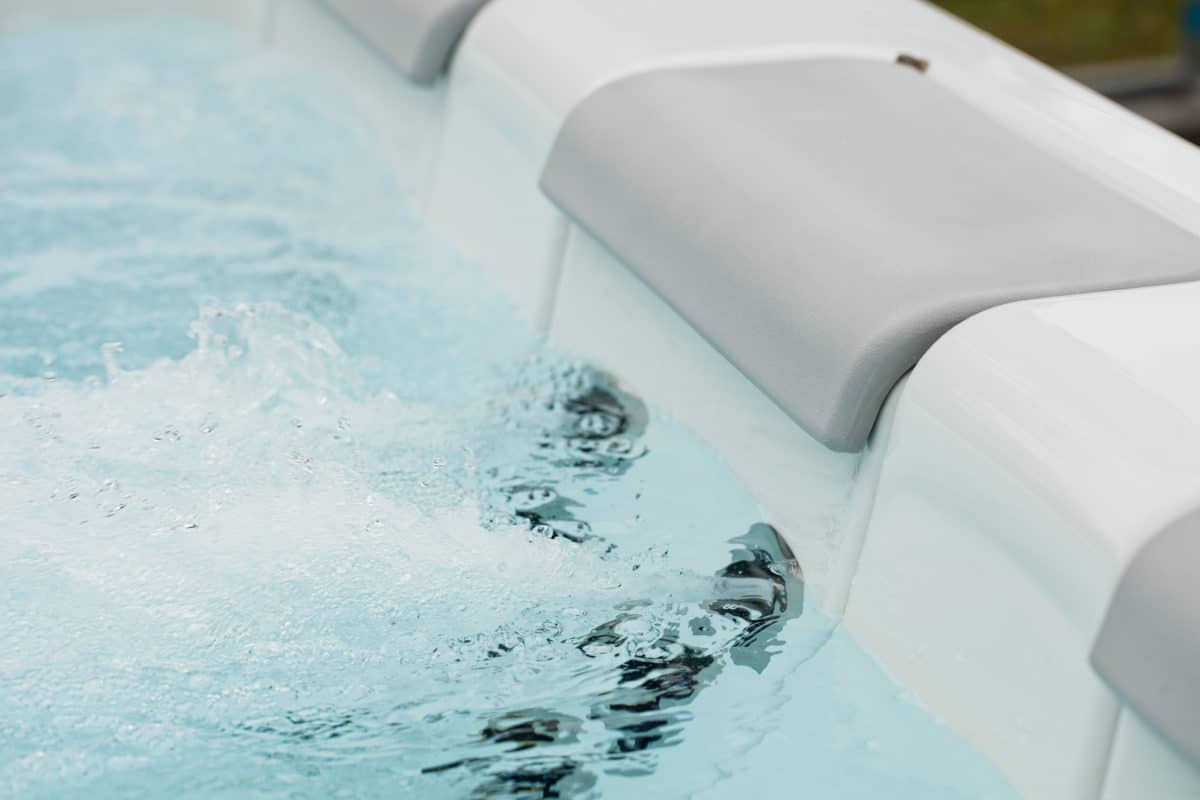 For the kitchen as a fundamental elementwas taken an array of wood, dyed in milky color. Tiles on the kitchen apron at once liked everyone for their appearance, reminiscent of a beige "chintz", printed on ceramics. In general, the kitchen was almost three months old. And the pens were picked up only later in Moscow. With the corridor there were small difficulties due toits location right in the center of the apartment. It was decided to divide it into three zones along the length: a dressing room, a hallway with a large mirror, and in the middle make a niche library with pictures and an open wall. For a bright contrast, all the beige was chosen a thick green color, and on the floor, put the English tile in the form of a classic "checker", also green. All built-in wardrobes and library were made bydrawings and were transported from Byelorussia. The rest of the Italian furniture was selected from catalogs. Floors - from solid oak, paint - from the company "Siberian Forest". Doors from MDF were purchased from the manufacturer of the "Entrada". The bathroom closes with its expensive appearancegeneral enthusiastic impression of the apartment. Different types of tiles gave a perfect combination, and complement the interior of the bathroom accessories from brass, faucets and mirrors. Drawing on the glass in the shower was made more than three weeks, but the expectation was clearly worth it. In general, every detail is amazing and looks to the point. Apartment with a black kitchen and a white living room: the standard of Moscow's glamor - etk-fashion.com

Interior in beige colors for one day: practical recommendations - etk-fashion.com